I was chatting with a good friend of mine. She was shocked when I told her I hadn’t been on a date. In her mind, she’d imagined me going to dozens of interesting restaurants and outdoor venues, generating hilarious stories to share with her. But I hadn’t. I thought about it for a while. Maybe I was lying. I’d been on maybe three but they didn’t really count. 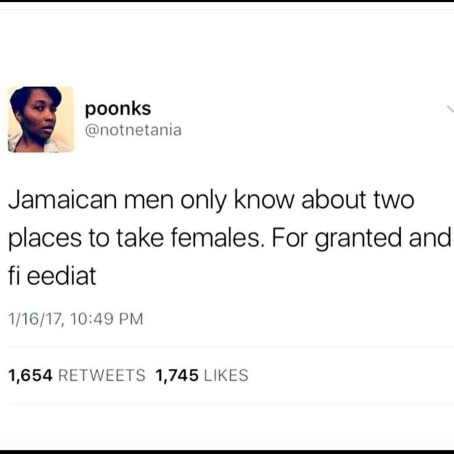 When I lived in Boston I had a long term boyfriend named Joseph the Jamaican. My friends and I refer to him as The Jamaican. He was cheap. Not frugal. Not conservative. Not concerned about his future. We’re talking tighter than a …… The thing is The Jamaican only extended this discourtesy to me. He had an expensive car, the latest in fashion and stayed fly. Date nights were in his apartment and did not consist of food. We watched movies. I watched him smoke weed. I watched him and his friends smoke weed. Then I recalled, shit, we did go on a date! I took him out for his 30th. Spent over $200 (and before you think this is inexpensive – I don’t eat meat and this was ten years ago – inflation, hello!) on a meal and a further undisclosed amount on a gift. What kind of cunumunu (West Indian old time slang for all types of foolish, out of water idiot) was I? But as the old Caribbean people say if you see a jack ass, ride it. I was getting ridden like that donkey to Bethlehem – braaaaaay.

Talking to my friend about dating, conjured all types of feelings in me. She could recall with great clarity her first date with her husband. It sounded so magical. The two of them dancing in a Lebanese restaurant after eating my favourite cuisine. Then taking to the Capitol where they walked next to their reflections on the Mall and shared sweet nothings into the middle of the night. The visual made my heart melt into teenager status. 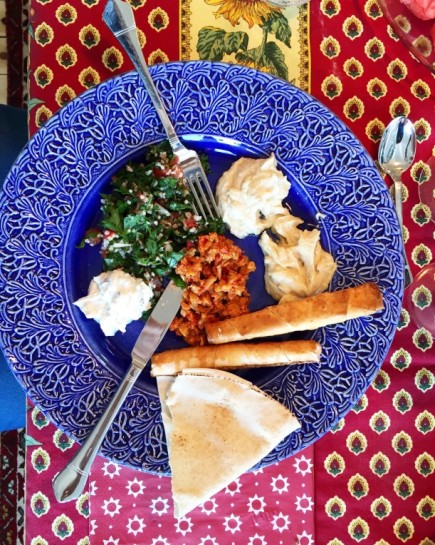 Immediately I thought about the details of my what dream date would entail. I closed my eyes and opened my already expansive imagination……I saw myself in Rome on a crisp Autumn night along the River Tiber. 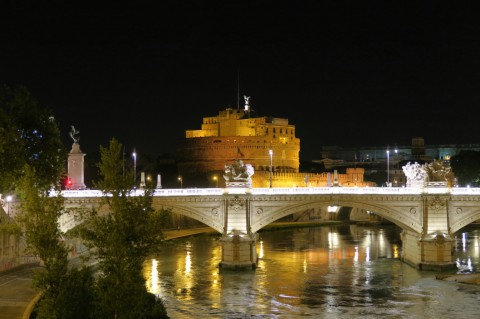 The sky is full of stars. With few people around. 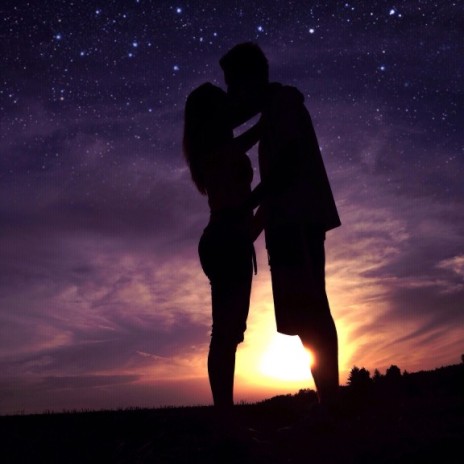 Endless but meaningful conversation without pregnant and uncomfortable pauses. Flowers randomly purchased from a market vendor closing up shortly. Never roses because they’re so predictable. We walk for hours. Without realising that dawn is upon us, we’re reminded when we meet older people on their way to church…..

Wipe the cold from my single eyes and reality sets in. I wouldn’t even know how to behave alone with the opposite sex on a socially defined experiment known as a date. My friends continuously encourage me to practice but this is my face at that thought. 😳

But What is a Date?

After I completed this post and moved on to writing another piece, the brilliant Amanda Seales (my new sheroe) shared an article about defining dating in the modern world. In this InStyle article she discusses what is and is not a date. And I realised many of us have truly settled. This Netflix and Chill generation of dating has blurred the lines of acceptable socialising between two people who are romantically interested in one another. Sitting in your home is okay once we are together, an established couple. But even then shouldn’t there be some modicum of effort? My homework assignment for myself and others who have let their standards slip is to expect more. 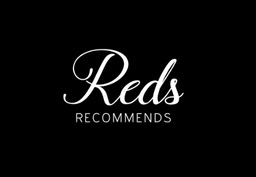